If you happened to read my previous article on playing as infected in Left for Dead single player and tried it out since the Survival Pack came out, you no doubt have cursed my name and damned me to hell. The set of commands in that article are no longer valid.

To get you pouncing in the comfort of your own single player game again, please follow the same steps in the other article, but replace the previous line:

If you have tried playing as the infected in Left 4 Dead single player as I suggested previously, you’ve probably been having lots of fun tearing up the AI controlled players. After poking around in the developer console, I found a command that lets you choose whichever special infected you want and ignores the spawn timer.

Want to practice hunter pouncing over and over? No problem. Just enter the following into the developer console during gameplay:

Want to play as the tank? Now you can any time you want with:

To make this choosing process easier, use the configuration below whereby you can press F5 through F8 to play as the special infected of your choice. Make sure you check out my previous article if you don’t know where to put these commands: 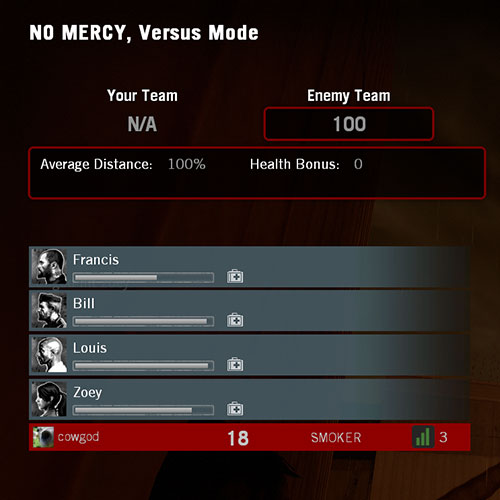 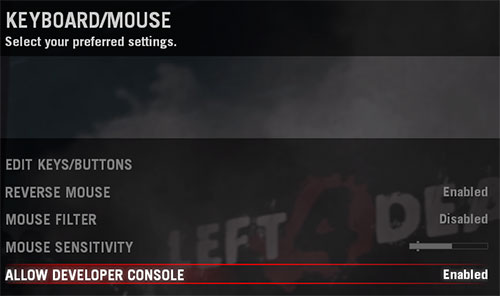